The thrill of the forbidden begins with a daring fragrance: Givenchy L’Interdit.
I'm so excited to announce that Givenchy invited me to Paris (always a good idea) this weekend! So with no time to rest from my last trip to Evian with Vevue Clicquot I packed my suitcases off to another fashionable adventure!

I was so honored last night to be a guest at the Givenchy L’Interdit launch party, whose very own existence was kept top secret right to the last minute! (Even the location on the invite could only be read with a flashlight 🔦 …)

Nevertheless, precisely at 8PM the town car arrived at The Molitor (my hotel), taking me to the secret location on Boulevard Lefebvre. It was a hot & spectacular night! Givenchy never fails when it comes to sophistication and magic! ⚡️⚡️⚡️

If you know anything about the history of Hubert de Givenchy, you’ll know he was daring. Unconventional and audacious in his designs, he breathed life into the 1950s fashion scene. Innovation had always been a key point for Hubert, his first show consisting of separates, which a woman could mix and match: a new and inventive idea at the time. This gave a freedom to women, at a time when houses only designed full looks.

And he continued this innovation throughout his life, from creating the first ‘Llittle Black Dress’ – as worn by his muse Audrey Hepburn in Breakfast at Tiffany’s – to creating the first fragrance with a ‘face’ for its ad campaign. In 1958 – at a time when perfumes didn’t have ‘faces’ – he created a revolution by asking his friend Audrey Hepburn to be the star of the advertising campaign for L’Interdit: the very first time that a movie star had appeared in a perfume advertisement.

L’Inderdit enjoyed huge succes. Now, in 2018, comes a re-working of the original, iconic scent. The new L’Interdit is a tribute to freedom, a new fearless classic.

This contemporary imagining of L’Interdit is a clashing of colours, black and white. The elegance of white flowers; bright orange blossom, addictive jasmine and creamy tuberose, paired with an ‘Intense Black underground’ accord made up of smoky vetiver, earthy patchouli and a sensual ambroxan.

As the late designer’s last project before he passed away in March this year, each box is printed with his signature. 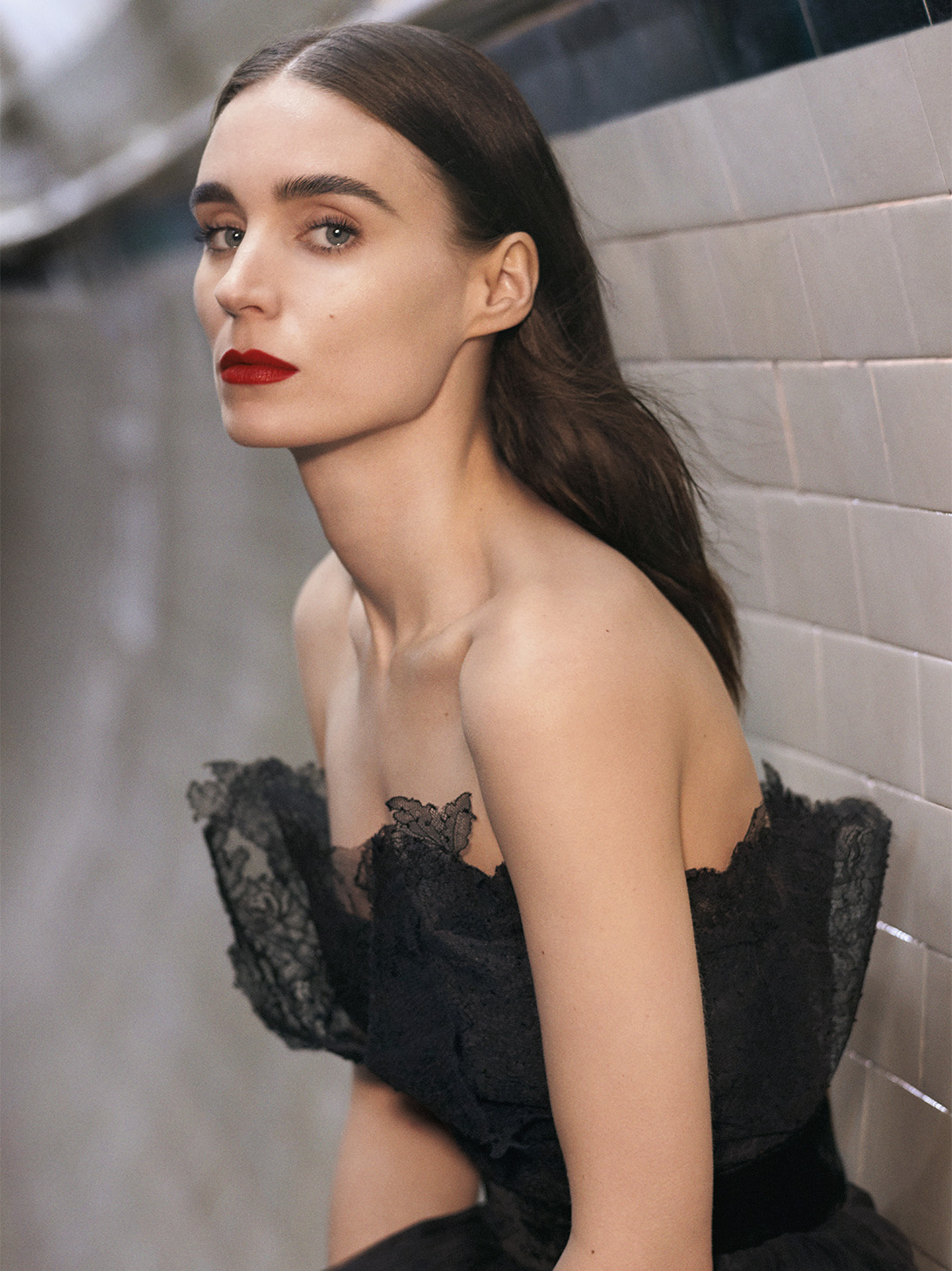 Promise to keep you updated with more pictures of Paris soon…